My role is to create images that tell a story through the lens of the directors vision. Once I have those elements the images appear, kind of like memories. The story might come from screenplay, a lyric or an ethos but the approach is the same, it’s a visual reaction to the subject through that lens.

I work across fiction, documentary and commercial with each form of cinematography enriching the others. My documentary career has taken me to 40 countries around the world, I have seen the best of humanity and the worst, often sharing the same space. These experiences are constant source of inspiration in my life and work. 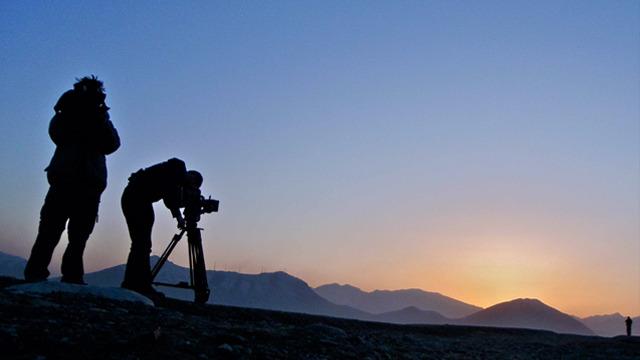